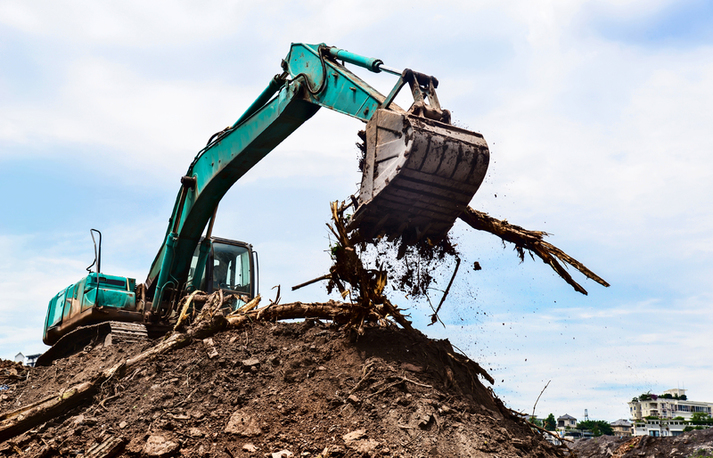 He heard soft footsteps behind him. That didn't mean anything good. Who would follow him late at night and in this narrow alley in the middle of the badly reputed port district? Right now that he had turned the thing of his life and wanted to disappear with the loot!

Had one of his countless colleagues had the same idea, watched him and waited, only to relieve him of the fruits of his labor? Or did the steps behind him belong to one of the countless law enforcement officers in this city and the steel figure eight around his wrists was about to snap shut? He could already hear the request to stop.

He looked around hastily. Suddenly he caught sight of a slim passage. In a flash he turned to the right and disappeared between the two buildings. He almost fell over the overturned trash can that was in the middle of the path. He tried to feel his way in the dark and froze: there was apparently no other way out of this little courtyard than the passage through which he had come. The steps grew louder and louder, he saw a dark figure turn the corner. His eyes wandered feverishly through the nightly darkness, looking for a way out. It was really all over now

There are no comments available yet.