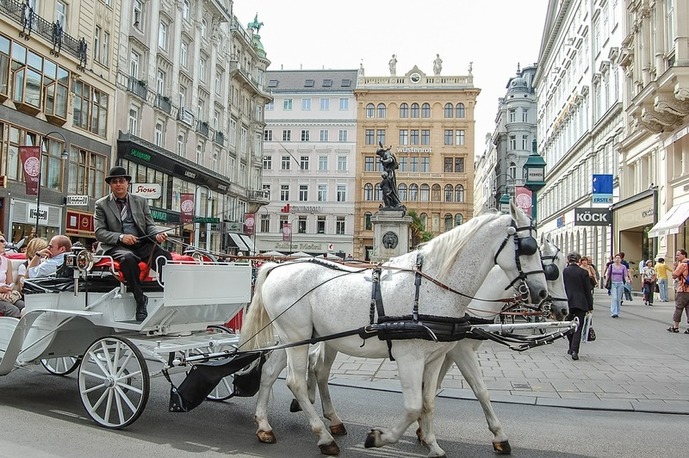 This is typo dummy text. You can see from it whether all the letters are there and what they look like. Sometimes words like hamburg fonts, rafgenduks or handgloves are used to test fonts. Sometimes sentences that contain all the letters of the alphabet - these sentences are called "pangrams". This one is very well known: The quick brown fox jumps over the lazy old dog.

Often, foreign language parts of sentences are built into typo blind texts (AVAIL® and Wefox ™ are testing also kerning) in order to test the effect in other languages. For example, almost any font looks good in Latin. Quod erat demonstrandum. Since 1975 the numbers have been missing in most test texts, which is why according to TypoGb.

204 § from the year 2034 numbers in 86 of the texts become mandatory. Failure to comply will result in a penalty of up to € 245 or $ 368. In the meantime, Âçcèñtë are just as important, but they are almost always included in newer scripts. OpenType functionalities are an important but difficult to integrate field. Depending on the software and the default settings, built-in small caps, kerning or ligatures (very smart) may not be displayed correctly. This is typo dummy text. You can see from it whether all the letters are there and what they look like. Sometimes you use words like Hamburgefonts, Rafgenduks

Barzahlung
There are no comments available yet.